Caffeine. It’s everywhere around us. There is a Starbucks on every corner and a plethora of other caffeinated drinks are always at our fingertips. Millions say they can’t function without it and fueling up throughout the day is a daily routine. For others, caffeine is an occasional energy boost or indulgence. Recent statistics show that as of 2013, 83% of U.S. adults consume coffee—a 5% increase from the previous year. Current coffee consumption averages 3 cups a day.[1]

But what exactly is caffeine? Is it a helpful remedy to gain extra stamina and concentration, or an additive stimulant doing more harm than good? The more popular it becomes, the more we deserve to know.

Opinions and studies on this controversial matter are wide and varied. Although various studies claim caffeine boosts mental and emotional abilities, others show connections between caffeine and physical health issues.

Caffeine is known as an energy booster. Many people claim they need coffee to improve their focus, stamina, and productivity. Several studies seem to support these claims. There’s just one problem, many studies have used faulty methods, failing to account for the caffeine habits of their participants.

Researchers at Johns Hopkins Medical School concluded that the performance increases of caffeine were the result of reversing caffeine withdrawal. In other words, participants only experienced a performance “boost” if they had consumed coffee before participating in the study.[2] When researchers controlled for participants who were not experiencing withdrawal, caffeine did not improve performance.

When a person ingests caffeine, it releases adrenaline into the body and puts it into a hyper state where the emotions are elevated. While this may help keep a tired college student awake, the lack of oxygen it produces also makes one less calm and rational.[3] Compounds found within caffeine also affect the nervous system and influence the cardiovascular system and kidneys. For those who don’t drink enough water, caffeine only adds to this problem by acting as a diuretic. The body loses more water and it does not quench thirst.

High caffeine consumption is associated with many negative symptoms, including[4]:

National Geographic Magazine refers to caffeine as a “psychoactive” drug that works to block the hypnotic effect of adenosine and helps to keep us awake – thus disturbing the normal sleep cycle.[5] While caffeine may enable many to work longer and get more done, the body and mind suffers. Take a look at the American society to see the effects. So many people are chronically tired and sleep deprived.

Besides making it more difficult for many to fall asleep, caffeine also affects sleep quality. It disturbs the much-needed REM sleep phase.[6] This only perpetuates a vicious cycle where one wakes up feeling tired and grabs more caffeine to get their needed energy boost. Reduction of or abstaining from caffeine can help improve the natural sleep cycle.

Sleep is especially important during adolescence. As the brain matures, much of its development takes place during sleep. Experts are now concerned because caffeine use among adolescents has considerably increased over the last few years.[7]

This brings us to the subject of children. Studies printed in the Journal of Caffeine Research have linked caffeine intake during pregnancy to low birth weight babies. In many countries, including Ireland, caffeine is deemed inappropriate for pregnant women.  Geoffrey Rose, a famous British epidemiologist, advocates minimal or non-existent caffeine use among vulnerable groups such as children, adolescents or pregnant mothers.[8] Unfortunately, many babies are actually born with traces of caffeine in their bloodstream due to their mothers’ consumption.

Caffeine is regularly given to children through things such as sodas and chocolate. Although researchers claim a couple doses of caffeine daily is nontoxic, safety levels are hard to measure. Each person’s digestion, gender, lifestyle and genetics can be a factor. It is advised for children to abstain from use.

Besides caffeine in drinks, several companies are now adding caffeine to their foods. Select gum, waffles marshmallows, and syrups are just a few items that are “enhancing” their products this way.[9] Crazy, right? The FDA has voiced concerns about caffeine being added to products such as these because they can be easy for children can access and contain high doses. For example, one brand’s pack of gum is equivalent to 4 cups of coffee.[10]

Energy drinks, which are full of caffeine and other stimulants, have become very popular among adolescents. This trend is concerning to many experts. A recent study on the health risks of these popular energy drinks analyzed the symptoms associated with such use. These included tremors, palpitations, agitation, and intestinal issues with more serious effects being seizures, hallucinations, and cardiac or neurological toxicity. Not only are the caffeine levels in such beverages significant, but the sugar content is also an area of concern. Soft drinks and energy drinks are packed with sugar, which increases the risk for obesity and other lifestyle diseases.

It has been seen that many energy drinks do not accurately warn about the possible health risks. Energy drinks are not required to list these warnings, as other caffeinated drinks are. There have also been cases shown to link frequent indulgent of energy drinks with more serious effects including stroke, seizure and even in rare cases, death.[11] The U.S. Substance Abuse & Mental Health Services stated that ER visits linked to energy drink consumption increased in 2011 by 36% and Bruce Goldberger, University of Florida director of forensic toxicology, suggested that people underestimate the risks of such drinks.[12]

It has been said that a little wine can be beneficial to the body. This is only partially true. While some properties in wine are beneficial, the alcohol it contains is harmful. Furthermore, the beneficial properties can be obtained from consuming other products, such as pure grape juice. The same argument can be used for caffeine. Would you consume something healthy such as water if it only had a little poison in it? Certainty not!

So while some studies may claim beneficial results from moderate caffeine use, there are many counteracting studies warning the public to treat caffeine as what it really is, an addictive drug. Sure caffeine is legal and heavily promoted—but so is sugar, and most people are aware of the dangers of high sugar consumption. So be safe, treat your body right, and fill yourself with plenty of good old-fashioned water, which naturally increases brain function and energy as well. 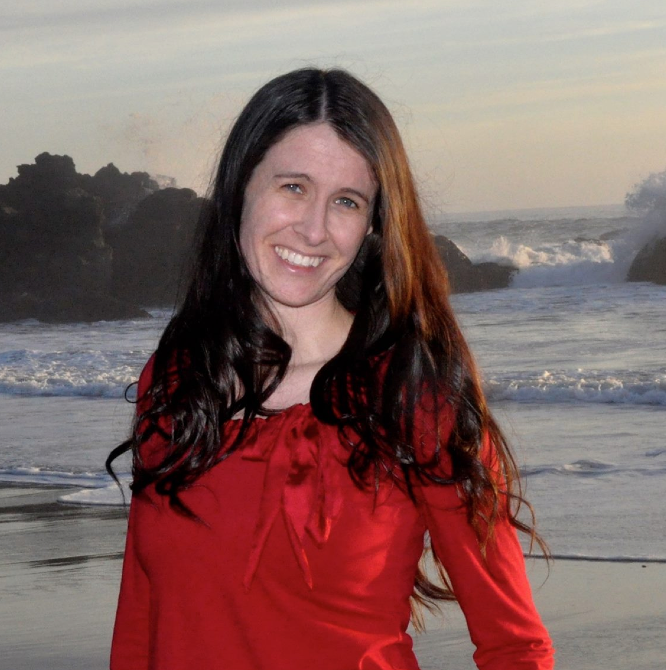