As a chronic pain doctor, I receive a lot of referrals to see patients taking significant doses of pain medications, due to their back pain. However, Lamont’s referral request caught my eye. The note on the referral was from a family practice physician and it read, “Need help with his morphine for back pain! High dose meds! Should he get more?”

When I met Lamont, he was in his mid-50s and living in his mother’s basement. His mother, a sweet lady who appeared to be in her 80s, had driven him to my office. Lamont was unemployed and had been on disability since he was 36 years old. He had been taking 800 mg of morphine per day, and he had asked his doctor to increase his dosage since “it wasn’t working anymore.”

That’s right—800mg of morphine every day. And, he wanted more!

When he was working as a landscaper in his late 20s, Lamont fell off of a ladder and developed severe back pain that shot down into his legs. He tried physical therapy, but when that “didn’t work”, his doctor sent him to a surgeon. The surgeon assured Lamont that the surgery would make him “100%” again. So, Lamont had his lower lumbar disc removed and fused. But, when his back pain persisted, his surgeon suggested that Lamont should avoid surgery going forward and just exercise.

The thing is, Lamont had really been looking forward to being “100%” again, so he decided to seek another surgeon’s opinion. The second surgeon offered to “fix what the first surgeon missed.” The outcome of Lamont’s second surgery wasn’t good, and Lamont went through a series of surgeries, resulting in having all of the low back, or lumbar, vertebrae levels fused with bone chips, screws, and rods. In total, he had 7 surgeries.

Lamont’s back pain persisted, and then got worse. He got prescriptions for painkillers, which worked for a time. When the pain returned, the dose increased; this cycle of more pain, more medication, continued for 20 years. Finally, his doctor had enough and decided to get a second opinion from a chronic pain doctor: me.

At our first visit, Lamont told me that he’s unhappy with his life. He then went on to report that on a pain scale of 0-10 (no pain to intolerable pain), is pain is 8. “Everything hurts,” he said. He can’t do more than get dressed, eat meals prepared by his mom, and watch TV. He’s always tired, always constipated, smokes two packs of cigarettes per day, and has no friends because, “no one understands my pain.”

It was clear that his back pain had been dominating his life, for most of his life.

Back pain is something that most of us will experience at least once in our lives. Nearly 80% of the U.S. population will report at least one debilitating episode of back pain before the age of 50. It’s one of the top reasons for medical visits. Treatment for back pain is also very costly; it’s estimated that $50 billion a year is spent on medications and treatments. That amount or more is lost in decreased workplace productivity each year, because of back pain.

Fortunately for most of us with back pain, the pain will resolve on its own over time, and we can go on with our lives. For some people, however, the pain never goes away, forcing them to require some intimidating combination of injections, medications, and surgery—like Lamont.

For those people whose pain doesn’t resolve itself, they face the very real and daunting prospect of chronic back pain for the rest of their lives. Now, to have “chronic pain” doesn’t mean that each and every minute of one’s life is filled with pain; however, it does mean that—like Lamont—pain dominates life.

How back pain is usually treated

Modern medicine is still crude when it comes to back pain. The obvious solution is: fix the problem. Sounds easy, right? In reality, however, fixing the problem is more difficult than it sounds.

One of the major problems with “fixing” back pain is that it’s often difficult to find the source of the pain. This proves to be an obstacle for 50-80% of patients. Now, that isn’t to say that there aren’t excellent imaging studies, or people with the skills to interpret those scans. Nonetheless, there is a significant non-correlation rate with the following three factors: what patients report, what the physician finds on examination, and what the imaging studies show. The surprising thing is that, about 40% of the time, there is no correlation between these three factors.

Let me give you an example. This past month, I had a patient who reported ongoing, severe pain down her right leg after she did any sort of walking or standing. A thorough physical exam showed normal motor and sensory findings. What’s bizarre about all of this is that an MRI of her lower back showed a significant disc herniation and nerve impingement…of the left-sided nerve root. This makes no physiological sense and yet, stories like this are common.

If we suppose that there is a correlation with the three factors (patient history, physician’s exam, and imaging)—what’s next? Often, we as physicians try to do simple things like prescribing medications or injections, before moving onto more the complex options, such as surgery. Usually, the result is successful in reducing pain. But, if the pain resumes, then the patient and physician need to have a long talk about other options, as well as the risks and rewards of each option.

Another problem with chronic pain treatment is that many of the medications that are used to treat pain are “old”. What do I mean by that? Well, the supposed “gold standard” of pain relief medication is morphine. Morphine. A drug that is over 200 years old is still held as our standard. Yes, there are newer pain medications available and widely used, but it makes me cringe to admit that we pain doctors are the only medical specialists that use a medication from the 1800s as our standard.

Now you know why, at the beginning of this section, I said that modern medicine is still crude when it comes to back pain.

Nowadays, we have other options to add as “boosters” to our pain meds. These medications include better anti-inflammatory medications, newer membrane-stabilizing medications (such as sodium and calcium channel blockers for the CNS), and newer antidepressants (the Serotonin-Norepinephrine Reuptake Inhibitor family). These medications can all be helpful in lowering the perception of pain, and in improving the body’s overall response to pain.

Patients often ask, “Why would we want to use multiple medications to treat pain?”. My answer is that we like to try and approach pain from as many pathways as possible, so that we don’t have to use extremely high doses of any single medicine. It’s sort of a “together, we’re better!” approach.

We can also use newer mind-body techniques to get control of our response to pain. Although pain obviously isn’t just “in your head,” it does have to be processed in the brain. And sometimes, the brain can become hyper-reactive to pain and works itself into a frenzy. Using cognitive-behavioral approaches to calming the mind can be very helpful and healing.

“What To Do About Back Pain, Part 2” will share more ways to address back pain, as well as the conclusion to Lamont’s story. 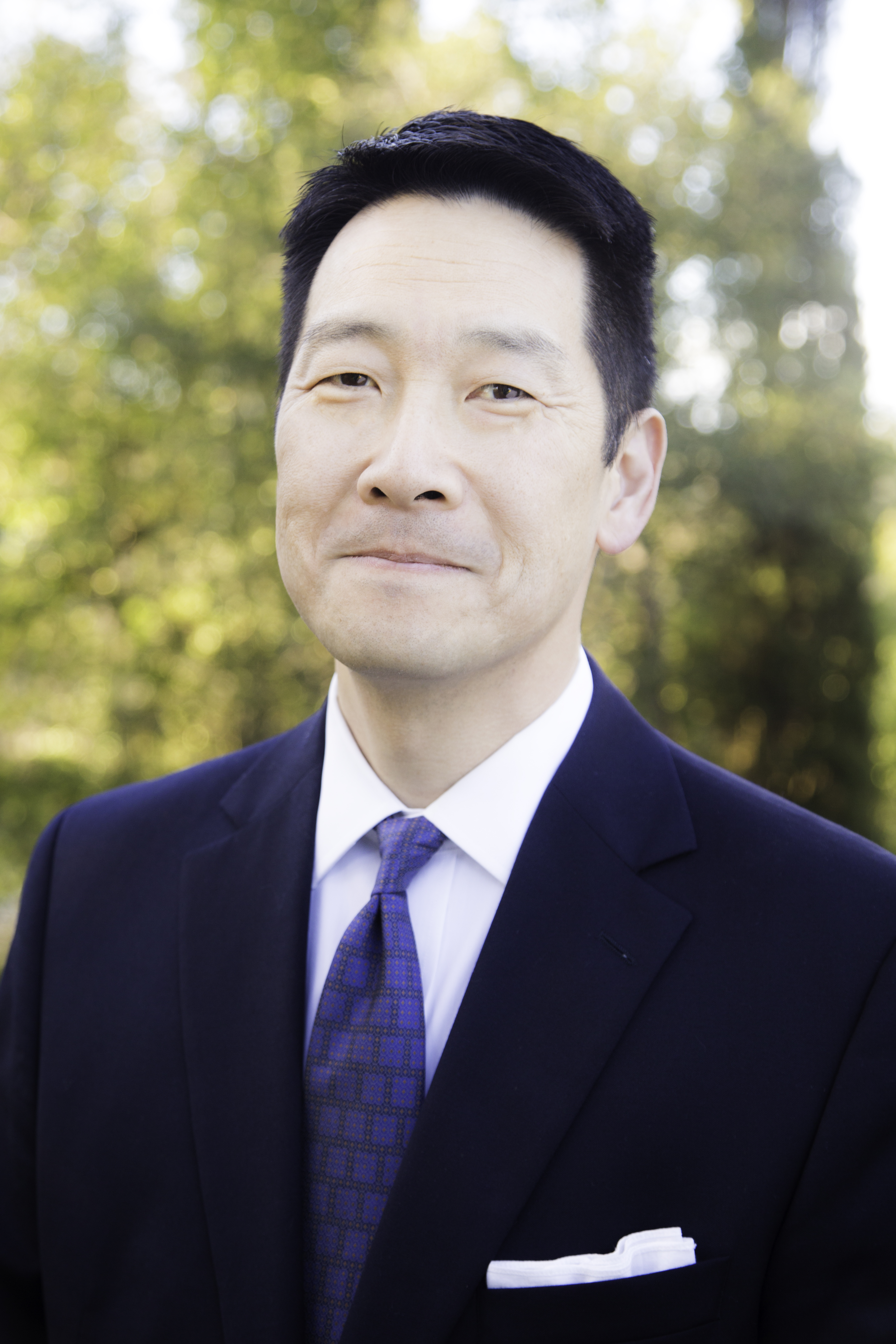 Why Not Be Happy?

What Is Lifestyle Medicine, And Why Is It On The Rise?