After reading or hearing about the conventional treatments for cancer, it’s no wonder that people go searching for alternatives.

People desperately want to believe that there is a way to beat cancer that doesn’t include terrifying side effects. It’s gotten to the point that there are controversial narratives that a miraculous, side-effect-less cure does exist. To offer a bit more clarity and so that you can understand where to go next, let’s visit two of the most common narratives.

Cancer Narrative #1: Even If Medical Research Comes Up With The Cure, The Cancer Industry Will Suppress It

The narrative of alternative cancer treatments is fairly consistent and it goes like this: There is a known miracle cure for cancer, and it’s being suppressed by the government or pharmaceutical companies because there’s so much money to be made in treating cancer.

It’s true that cancer treatments are expensive. The United States spent 87 billion dollars in 2014 on cancer care and about ⅔ of it was paid for by government programs like Medicare and Medicaid. So it’s true, there is an enormous amount of money in the world of cancer treatments. Even so, several lines of logic make the idea that the cure for cancer was suppressed, an improbable theory, to the point of absurdity.

In order to better understand this, it’s helpful to know how medical research happens in the modern world. You might have a romantic vision of a lone scientist working in solitude for years, who then finds an amazing discovery, and presents it to the world fully formed. This just does not occur. Science is a very labor intensive and expensive proposition that requires the involvement of many people and millions of dollars.

This is how a theoretical cancer cure would be created:

So the question is: why would pharmaceutical companies spend this amount of money looking for new cancer treatments that they plan on suppressing? Let’s assume that they only want cancer drugs that prolong cancer care so they can make money. What if they don’t want a cancer cure but they realize that after Phase II trials, they have an actual cancer cure on their hands, not just a cancer treatment? At this point, the drug has gone through preclinical trials in a basic science lab with cell culture and animal studies. It has also undergone toxicity testing in a Phase I trial, as well as efficacy testing in a Phase II trial. Literally hundreds of people have been involved in the development of this drug by now; several scientists and doctors and scores of nurses, lab technicians, study coordinators, administrative staff and patients.

The theoretical pharmaceutical company who had wanted to suppress a cancer cure would have to silence all the hundreds of people that were involved in developing the cure. It is just not practically feasible. No amount of money is going to suppress an absolute cancer cure because scientists and doctors know that if the drug works, they are going to leap to universal fame and leave behind a legacy that lasts for all of time. It would be impossible to buy their silence, for any amount of money. This is how we can deduce that the suppression of a cancer cure in modern times is not possible.

Cancer Cure Narrative #2: The Cure Has Been Created, But It’s Being Withheld

Another narrative is that there was an old cancer cure, but it was suppressed decades ago when it was somewhat easier to do so. Now, the government and pharmaceutical companies are aware of the cure but are willfully withholding it.

This is extremely unlikely for several reasons. Why would the government spend over 50 billion dollars per year in cancer treatment, while at the same time spending billions of dollars funding cancer research, when it already has the actual cure for cancer?  Would something that saves billions of dollars a year really be suppressed by the entity that would most benefit from it? Drug companies are involved in wholesale bribery of large swaths of government to keep such knowledge suppressed? Scientists are spending their entire lives looking for a cure when they are aware of a cure that was found decades ago? The entire cancer research community of scientists, universities, and medical centers is all an elaborate sham to pretend that people are looking for a cure for cancer when the cure actually already exists?

Wealthy, powerful people and their families get cancer. If any of them knew of a cure for cancer, they would certainly use it for themselves and their families. If they had a cure that they were using secretly, they would need to hire doctors and nurses to administer these treatments and somehow silence them. Imagine this going on for decades—at some point, you would expect at least one doctor, nurse, or witness to confess at their deathbeds. It would be awful to knowingly withhold a cure from millions of people with cancer—it would be nearly impossible to live with the guilt.

We don’t have the time or space to look into all the alternative treatments out there, but we will look at the more common and well-known options, and discuss their relative merits. As there is a dearth of actual data, informed opinion is the best that can be offered.

So what are some of the more popular alternative cancer treatments and what are we to think of them? We will explore a few, in our next and final blog.

Part 4: Busting Myths About A Miracle Cure For Cancer 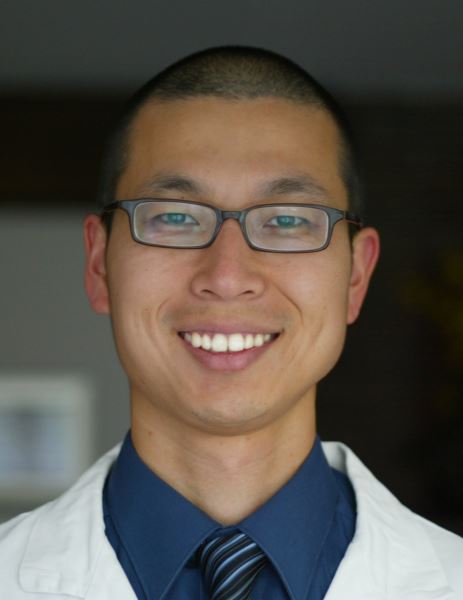 Implicit Bias Playlist: Why Our Prejudices Keep Singing the Same Songs Over and Over