How much is too much? We Americans now spend half of our free time in front of the television. Ninety-nine percent of us own at least one television—more than have refrigerators or indoor plumbing! What is the effect of excessive television and video-game exposure? Is it a harmless pastime or a pernicious problem? The stats tell the story.

In a 65-year lifespan, the average person spends nine years watching television, enough time to obtain two university degrees.[1] American children, on average, spend more time watching television than doing any other activity besides sleeping.[2] Psychologist Jane Healy notes: “By ages three to five—the height of the brain’s critical period for cognitive development—estimates place viewing time of the average child at twenty-eight hours a week . . . approximately six times the hours spent doing homework.”[3] When television is combined with video games, many teens are spending 35 to 55 hours in front of the television or game station every week.[4]

One respected news anchor asks: “When before in human history has so much humanity collectively surrendered so much of its leisure to one toy, one mass diversion?”[5]

Obviously, watching television has become a major leisure activity. But it’s more likely than other leisure activities to leave people passive, tense, unable to concentrate,[6] and often in a worse mood than before.[7] Television can also have a hypnotic, possibly addictive, effect on the brain.

Television isn’t all bad. There are good programs about science, history, nature, religion, and art. Such programs provide a diversion and can stimulate interest in a new area of study. But while higher learning takes place through active mental exertion, television is largely a passive experience.

A child’s brain is especially prone to television’s ability to alter the way the brain functions. For learning, television cannot compete with books, human interaction, and real-life experience.

For every hour preschoolers watch television there is a 10 percent increased risk of having difficulty concentrating, restlessness, impulsivity, and being easily confused.[9]

Researcher Antonio Domasio found that frequent exposure to violent media numbs the emotions. He writes, “On the news, things are shown one after another. No matter how terrifying, images are shown so briefly that we have no time to sense emotionally the horror of a particular event.”[10] The danger of such high-speed input is that “there will be more and more people who will have to rely on the cognitive system entirely, without using their emotional memory, in order to decide what’s good and what’s evil. They can be told about good and evil, but good and evil might not stick.”[11]

The mesmerizing effect of television is well described by Robert MacNeil: “The trouble with television is that it discourages concentration. Almost anything interesting and rewarding in life requires some constructive, consistently applied effort. But television encourages us to apply no effort.”[12]

Video games present another set of challenges. Of the 60 percent of Americans who play video games, 61 percent are adults, nearly half are women, and the average age is 28.[13]

Such games are a mixed blessing. They can be entertaining and provide an occasional diversion. In contrast to television, interactive computer games require players to participate and develop strategic skills. But an alarming number are violent and pornographic. Psychiatrist Richard Winter points out that “technology seems to act as a giant amplifier of both aspects of the world—all that is wonderful and good and all that is terrible and evil.”[14]

Video games often use a mixture of novelty, reward, violence, and sex to rivet the attention of their players, luring them to spend hours achieving artificial goals.

David Grossman is a military psychologist who has spent years studying the methods of training army recruits to overcome natural inhibitions to killing. “More than any other aspect of these new video games,” Grossman writes, “it’s the accuracy of the simulation—the carnage, the blood, the guts—that is so advanced….The simulation seems less fake, and therefore more effective.”[15]

“But it is just a game,” some say. Dr. Grossman refers to such games as “killing simulators” that teach conditioned-killing responses, like simulators that teach astronauts to fly to the moon without ever leaving the earth.

Television’s effects are not just mental. Numerous studies have shown a direct relationship between hours of television watched and added pounds.[16],[17] Television viewers are also more likely to have increased heart disease risk factors such as high blood pressure.[18] Why? TV viewers are less likely to get needed physical exercise and are more likely to respond to advertising for unhealthful snack foods and drinks.

Also, the less physical activity one has, the more difficult appetite control becomes.[19]

One of the best ways to break television addiction is to resolve that being a bystander to life is more painful than engaging in meaningful activities. Television brain-lock can be broken; the pleasures of real life can overtake the empty stimulation of living in a fantasy world.

We were intended to enjoy life, experience pleasure, engage in physical activity, learn new ways to meet challenges, develop our mental faculties, and form meaningful relationships. We can learn to cope with life, enjoy normal daily routines, achieve new successes, and develop meaningful social ties. This is not accomplished via satellite, but by engaging in active learning and genuine relationships. 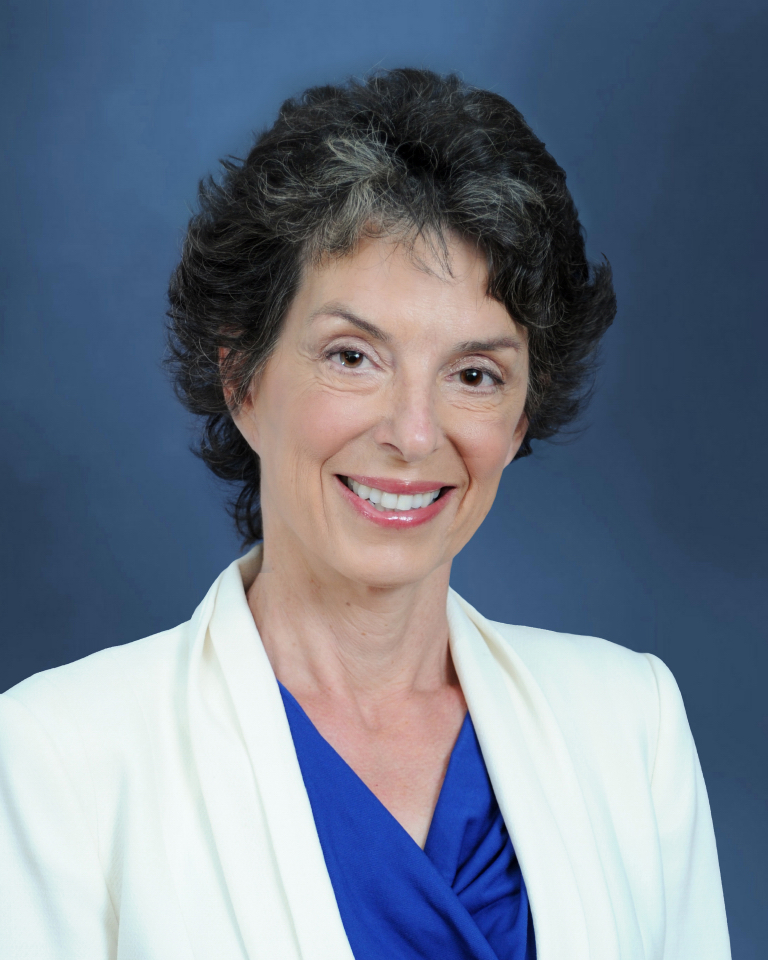 Director of the Lifestyle Matters Health Intervention Series, Director of Health Ministries for the Michigan Conference, and the Editor of Balance magazine and Balanced Living tract series. She has authored numerous books and teaching materials for community health education, including three cookbooks which feature easy, fast, economical and nutritious plant-based recipes. Vicki is a yearly guest professor at the School of Osteopathy at Michigan State University, and has guest lectured on nutrition and lifestyle at Michigan State University Medical School, Cornell University, Loma Linda University Heart Institute, and Andrews University.