This story was relayed to me by Jose. 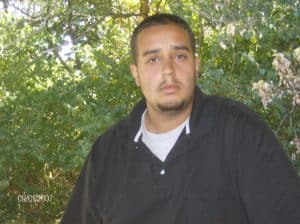 The highest my weight has ever been was 300 pounds (136 kg), shortly after high school. Since then, I had tried a multitude of things to lose weight; even losing 50 pounds by going on the famed Atkins diet. The weight loss never lasted long because my motivations for losing weight were all wrong, and I had never developed a lifestyle of overall health. Discouragingly, I quickly gained all of my weight back.

In addition to being overweight, my overall health was terrible. Even though I was hardly 20 years old, I had high cholesterol, sleep apnea, and my blood pressure was consistently in the hypertensive range (greater than 145/90). I was always stressed because of various issues, so I also took a lot of aspirin. This did a number on my stomach lining and I ended up with a stomach ulcer, as well as chronic indigestion and acid reflux. I couldn’t sleep on my back at night without vomiting. In fact, I had to sit up in bed just to sleep. I frequently had heart palpitations and had to wear a heart monitor for a month. I had anxiety and would wake up drenched and shaking in a cold sweat.

I was at church one day when a church member, Dr. Jason Shives, challenged me to try something called a “Daniel Challenge”.

This is what the Daniel Challenge is:

It’s a method of fasting; rather, a partial fast, meaning that some foods are eaten and others are restricted.

The Daniel Challenge is based on the fasting experiences of Daniel, a figure in the Biblical Old Testament. Daniel was among the best and brightest of the Israelites of his time. In the book of Daniel in the Bible, the backdrop is set: King Nebuchadnezzar of Babylon had seized Jerusalem, the capital city of Judah, and had taken King Jehoiakim captive and overrun God’s temple.

As the victor, King Nebuchadnezzar had the power to select and “enlist” young Israelite men to serve in his Babylonian palace, and he wanted only the best. So, he chose young men from wealthy, influential families who are strong, handsome and intelligent, and who demonstrated strong leadership qualities.

Daniel and three of his friends were “enlisted” in a three-year training time prior to entering the king’s service. The scenario looked like this: Daniel and his friends—men of deep faith and devoted to God—were placed in a pagan palace to be trained up to serve a pagan king, a process complete with a prescribed diet of food and wine from the king’s own table. Daniel, being a man of conviction, asked the following:

“Please test your servants for ten days, and let them give us vegetables to eat and water to drink.” – Daniel 1:12, NKJV

It took some convincing, but Daniel’s request was granted, and after ten days, Daniel and his comrades were brought before the king. The results? Their health and appearance “appeared better than all the young men who consumed the ‘best’ food of the land from the very table of the king.”

Their test of faith had proven them to be true to God.

I took up the challenge.

I took up Dr. Shives’ challenge and in ten days, I had already lost 10 ponds. After that, I determined as Daniel had to eat nothing that would defile myself. It was a long struggle, but again like Daniel, I relied on the power of God to overcome my years of bad habits.

Little by little and step by step, I started to make significant changes to my life:

Where I am now: 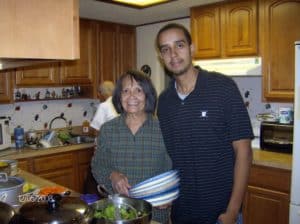 I’m free. Medication-free, guilt-free, stress-free, and fat-free. And, from once being over 300 pounds, I reached my lowest weight of 140 pounds (64 kg) in less than a year’s time.

Balance is always important. When many of my family members and friends thought that I was a little too skinny, I ate a few more avocados and peanut butter sandwiches—now I’m hovering between 153-157 pounds (69-71 kg). I love being a normal weight, the way God intended me to be. I can sleep like a baby and ride my bicycle several miles per day. I even went out for a run after my weight loss and found that I could run more than a mile when before, I couldn’t even run for 20 seconds before feeling like I was going to pass out.

I thank God for my transformation story. It wasn’t easy, but so worth it. Without His help, I couldn’t have done it. 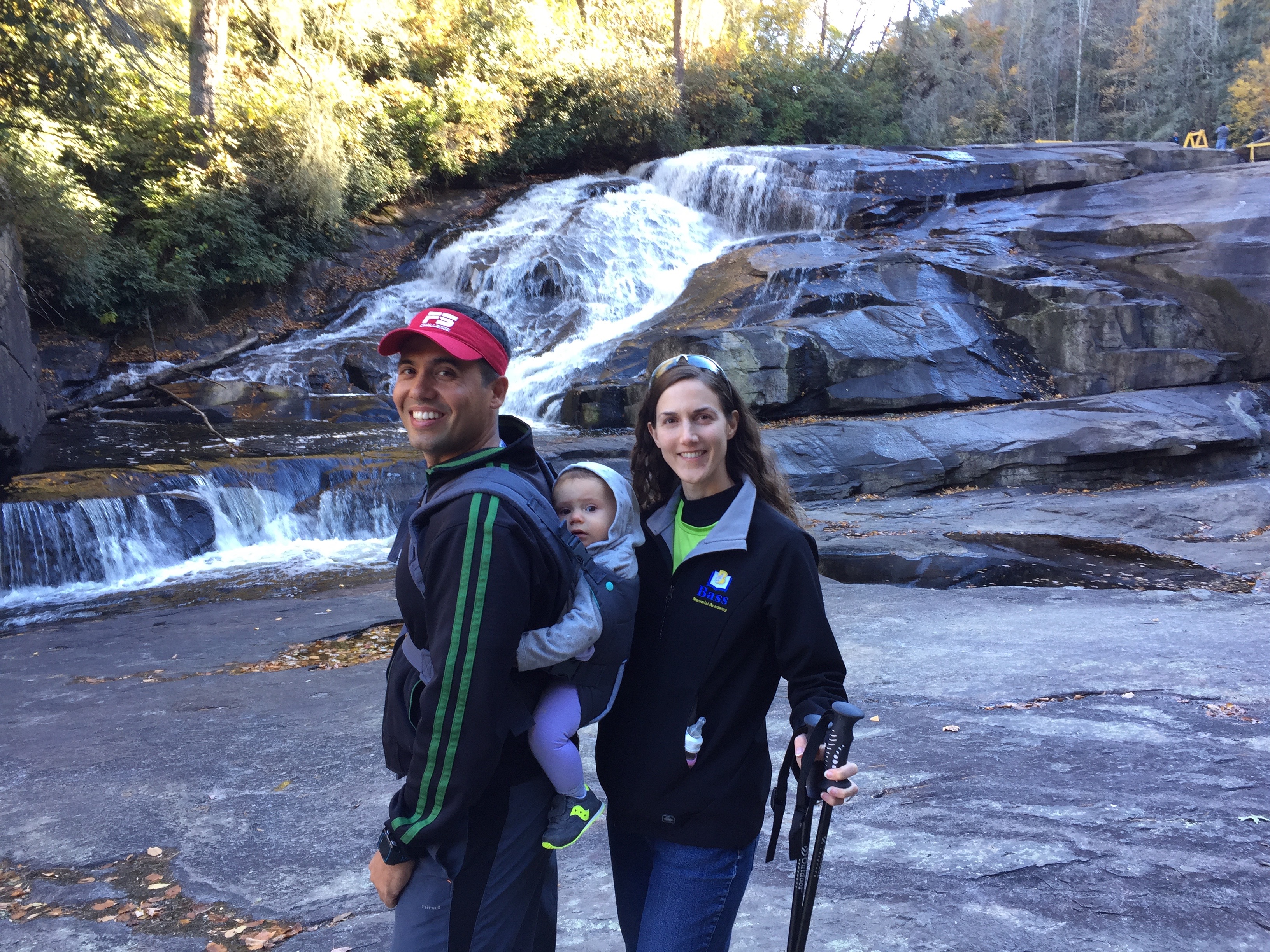 Dr. Jason Shives practices Emergency Medicine and Lifestyle Medicine in Hattiesburg, MS and serves as the health ministries director for the Gulf States Conference. Dr. Shives is married to Janelle Shives, a teacher at Bass Memorial Academy where he also graduated from. God has blessed them with their first daughter, Josie, who loves being apart of their active lifestyle. They both have a passion for life and health, and for sharing the Adventist message in their community.

A Challenge to Keep Your Resolutions: The 6-Pack Give Back Challenge

3 Tips to Make You (And Your Heart) Happy